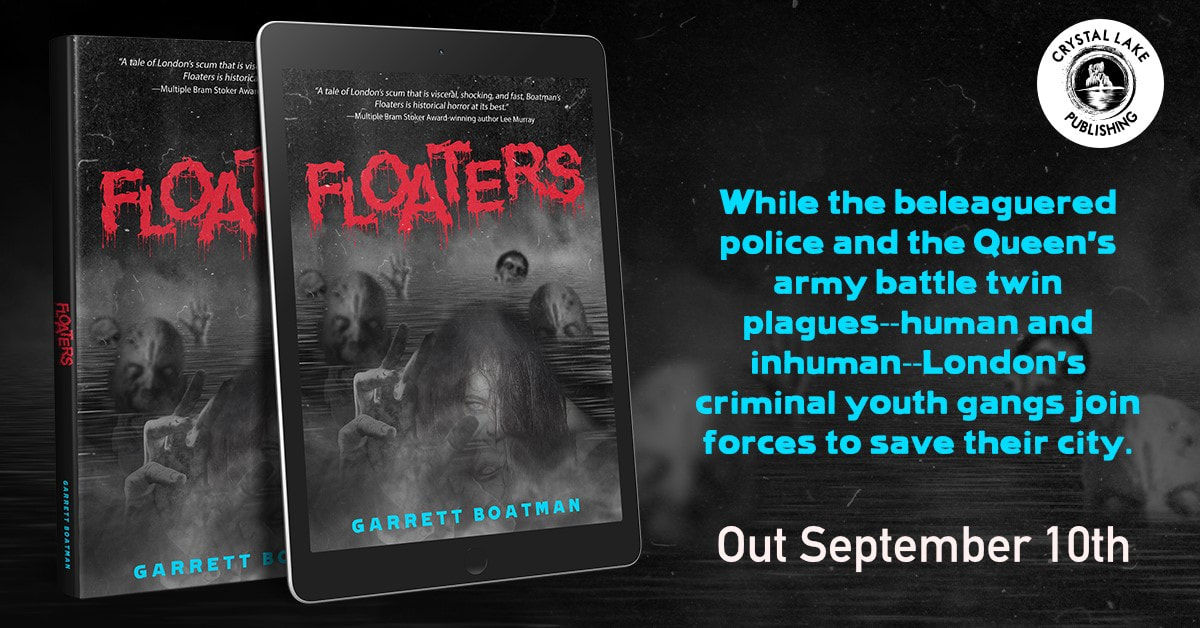 Coming from Crystal Lake Publishing September 10, 2021.
Available from Crystal Lake or Amazon.
“PEAKY BLINDERS MEETS RETURN OF THE LIVING DEAD…BLOODY, VIOLENT FUN!”—Todd Keisling, Stoker award nominated author of Devil's Creek
​
​London 1890s.
​Out of the Thames’ fetid depths the undead rise to feast upon the living. While floaters seek blood, another army takes advantage of the chaos. Boiling out of their rookeries of crime, marauders swarm through London’s affluent neighborhoods looting and burning.
While the beleaguered police and the Queen’s army battle twin plagues—human and inhuman—London’s criminal youth gangs join forces to save their city. Will Tagget, leader of the Lambeth Lads, together with his enemies Bill Drummond of the Drury Lane Gang, bull-necked George Fish of the Elephant and Castle Gang, shillelagh-wielding Dirk Bogart of the New Cut Gang, Quincy Bird of City Road, along with their female counterparts—Lambeth Kate, Queen Jane, New Cut Beth, Razor Lil and Dirty Deidre—set out on an adventure the telling of which might earn a man a lifetime of free drinks. If he lives to tell it.
​Will these violent youths be able to put aside their rivalries long enough to get the job done?
ADVANCED PRAISE FOR FLOATERS

“A tale of London’s scum that is visceral, shocking, and fast, Boatman’s Floaters is historical horror at its best.”--Multiple Bram Stoker Award-winning author Lee Murray

“I was delighted to score an advance copy of this novella, and loved it’s wonderfully go-for-broke approach. Victorian and Edwardian stories are often seen as polite chamber dramas, full of manners and tobacco and tweed, but Garrett Boatman proves they can be just as visceral as any other period. He doesn’t shy away from the good stuff, from the stuff you really want to see, and you come away from this one fat and happy and with a little blood on you. Get ready!”--Polly Schattel, author of The Occultists

“Garrett Boatman reanimates the zombie genre with Floaters. Set against the backdrop of street life in 19thCentury London, Floaters is an impeccably researched and riveting horror adventure. Boatman paints a grim portrait of Victorian-era gang life and vividly portrays his terrifying vision of the undead.”--Curtis M. Lawson, author of Black Heart Boys’ Choir
​
“The scum of the Earth are brought face to face with the spawn of Hell in this fast-paced historical horror. A visceral, action packed pageturner.” – Gavin Kendall

The Sci-Fi and Fantasy Reviewer
https://scifiandfantasyreviewer.com/2021/09/17/floaters-garrett-boatman-review/?fbclid=IwAR13xOqpmg-6VZfQU4Ab4YN5-qpGbVzbdVm7OUmNNgqdYVW7KU1MJQ8835o

Check out this terrific review from the Historical Novel Society:
Floaters: A Victorian Zombie Adventure
WRITTEN BY GARRETT BOATMAN
REVIEW BY J. LYNN ELSE
Victorian London has survived fires, plagues, wars, but it’s about to face its worst nightmare. As zombies rise from the Thames, their hunger knows no bounds. Most of London flees while they can. Meanwhile, male and female street urchin gangs will band together to fight a threat that only adds to their numbers with each bite of flesh they take.
It’s a book about zombies, so the gore factor is what you’d expect from this genre. The metaphors and mindsets are firmly grounded in the historical period. The author utilizes the senses like a cinematic movie director as zombies begin to devour the city. Boatman’s main characters have a depth not often accomplished in novellas, and I had a few favorites I was rooting for. As the street gangs come together to formulate a plan, they take to the rivers running throughout London of which the author clearly has a vast knowledge.
The adventure churns between locks, pours through tunnels, and swells past wharves. This novella doesn’t work to explain the supernatural; it simply presents a fast-paced, atmospheric, visceral battle of living versus the living dead. It even tugs a bit at the heart by the end. A quick satisfying read, especially for the spookier months of the year. Recommended!
https://historicalnovelsociety.org/reviews/floaters-a-victorian-zombie-adventure/?fbclid=IwAR3XetGg_0zRUv0tyhSQk4rWDboJcMBbpCfWfHWaOlkmmjqEWNDPiBZNl1g​ 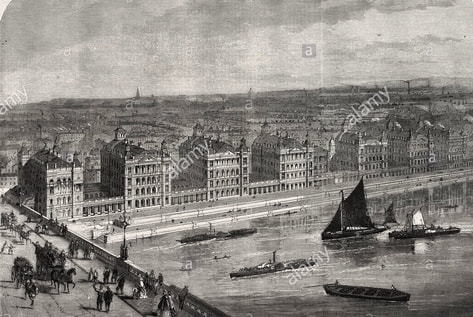 The Islington Tunnel on the Regents Canal. 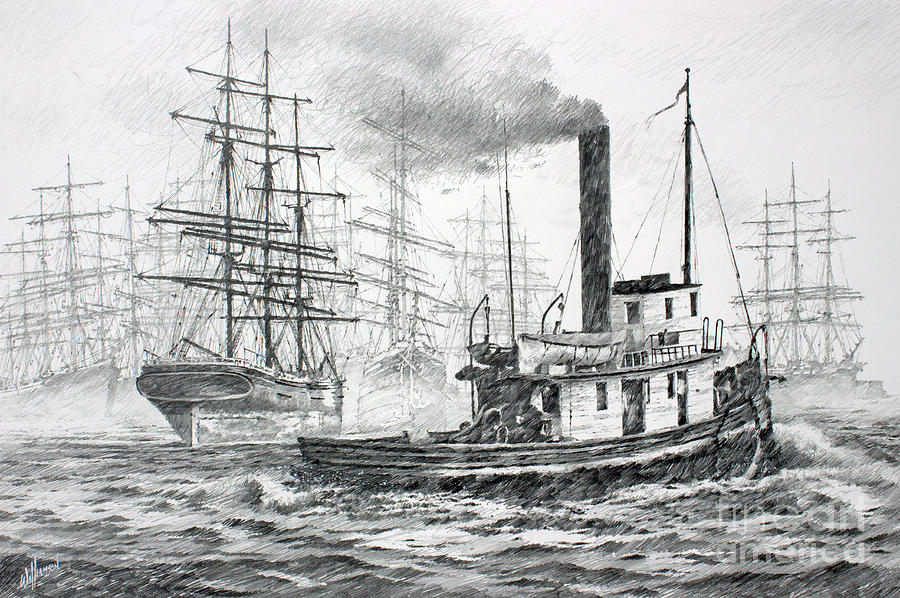 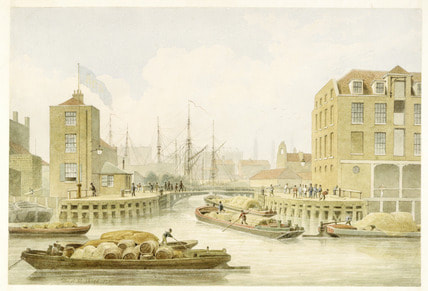 Entrance to the Limehouse Basin.
From Garrett Boatman, author of 80’s horror classic Stage Fright, and Bram Stoker Award®-winning Crystal Lake Publishing comes FLOATERS, a Victorian dreadpunk novella. When a plague of living dead rise from the Thames’ fetid depths, can Victorian London’s hooligan gangs put aside their rivalries long enough to save their city?

Click here to purchase from
​Crystal Lake or Amazon.